The Kiwis and Kiwi Ferns have learned their opponents for the 2021 Rugby League World Cup in England, in a draw conducted by Prince Harry at Buckingham Palace. 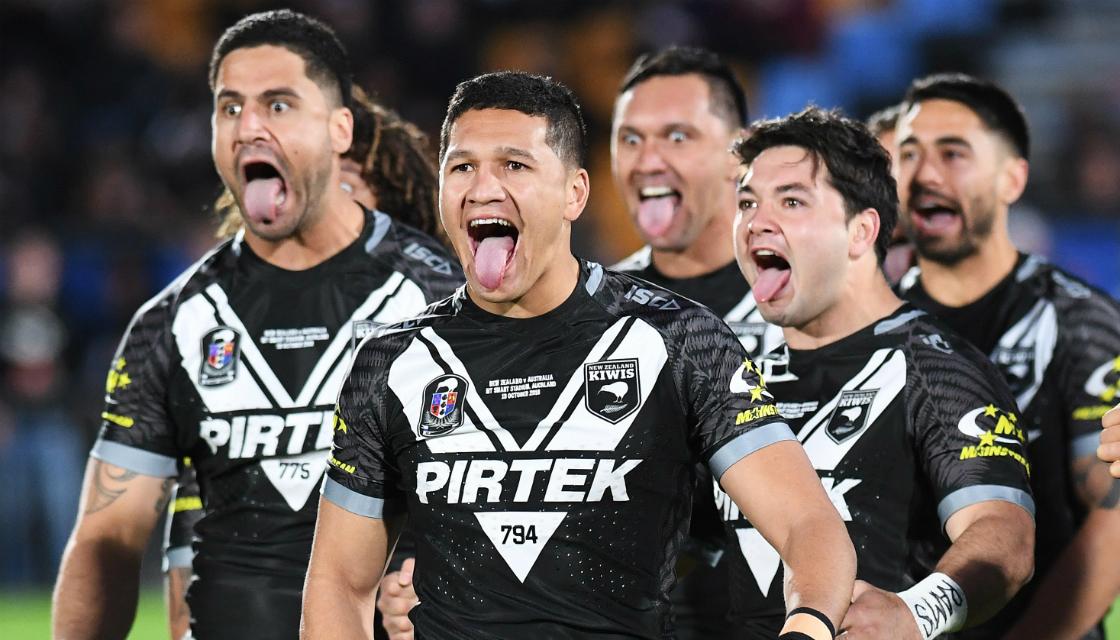 New Zealand men have drawn Lebanon, Ireland and Jamaica in Group C, while the women face Australia, France and the Cook Islands in their pool.

The draw was the first public appearance for Rugby Football League patron Prince Harry since stepping away from senior royal duties.

The Kiwis’ biggest challenge will come from Lebanon, who were quarter-finalists alongside New Zealand at the 2017 World Cup.