The All Blacks remain clear favourites to win this year’s World Cup because their players are (almost) well looked after. New Zealand will arrive in Japan with bodies that can still go the extra mile. A lot of the players from England, France and South Africa will be running on empty. 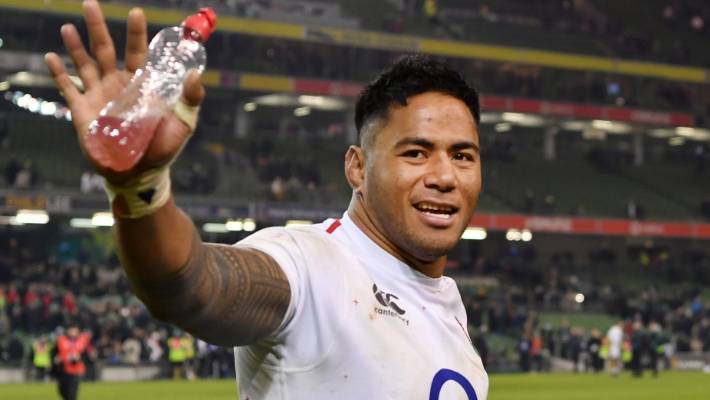 If the All Blacks and England both win their pools, the two teams are due to meet in the semifinal. But the England team that demolished Ireland is not going to show up. It will have been smashed to pieces by then.

The England team that came together so startlingly in Dublin is seen less often than a total eclipse. It is inconceivable that the Vunipola brothers and Manu Tuilagi will all still be standing in November.

Eddie Jones says he has never been able to pick a full strength England squad, and he never will. The England coach has already lost Maro Itoje with medial ligament damage to his knee for most of the remainder of the Six Nations. Itoje is just the start of the carnage. There will be many more casualties before England play Scotland at Twickenham on the final Sunday of the championship on March 17.

The England team that beat up Ireland last weekend was twice the team that lost to the All Blacks in November. There were five changes in the pack (one positional) and two in the backs for the Ireland game. Both Vunipolas were missing against the All Blacks. Indeed the match in Ireland was the first time that Mako Vunipola, Billy Vunipola and Manu Tuilagi have ever started together in the same England XV. Source from www.stuff.co.nz