The All Blacks will have mixed memories of their time at the World Cup in Japan and now they appear to be set to confront them on a return to play the Brave Blossoms on their way to the United Kingdom in late October. 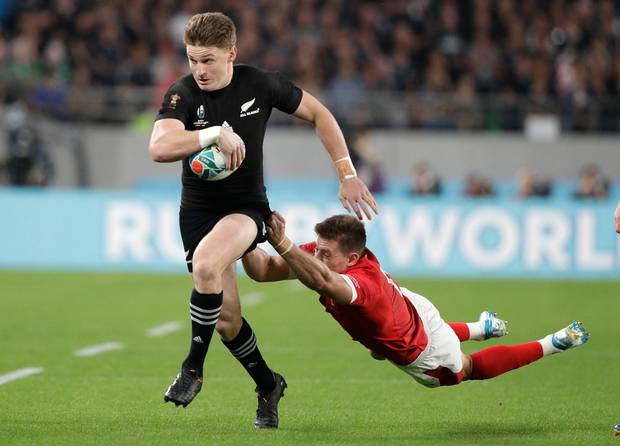 Steve Hansen’s men enjoyed an incredible amount of support and played superbly on their way to a horror performance in their semifinal defeat to an inspired England and the test against a Japan side which took the tournament by storm in October last year should fire the imagination of at least two nations if not the rugby world.

Reports in Japan suggest the All Blacks will stop over in Japan to play a test on October 31 before they continue to the UK, where tests against England and Scotland are already confirmed. At least one more assignment there is likely.

The test would pit Japan coaches Jamie Joseph and Tony Brown – both of whom were firmly on the radar as Hansen’s replacements – against new All Blacks coach Ian Foster.

Read more : All Blacks: Return to Japan could bring back painful memories of World Cup disappointment